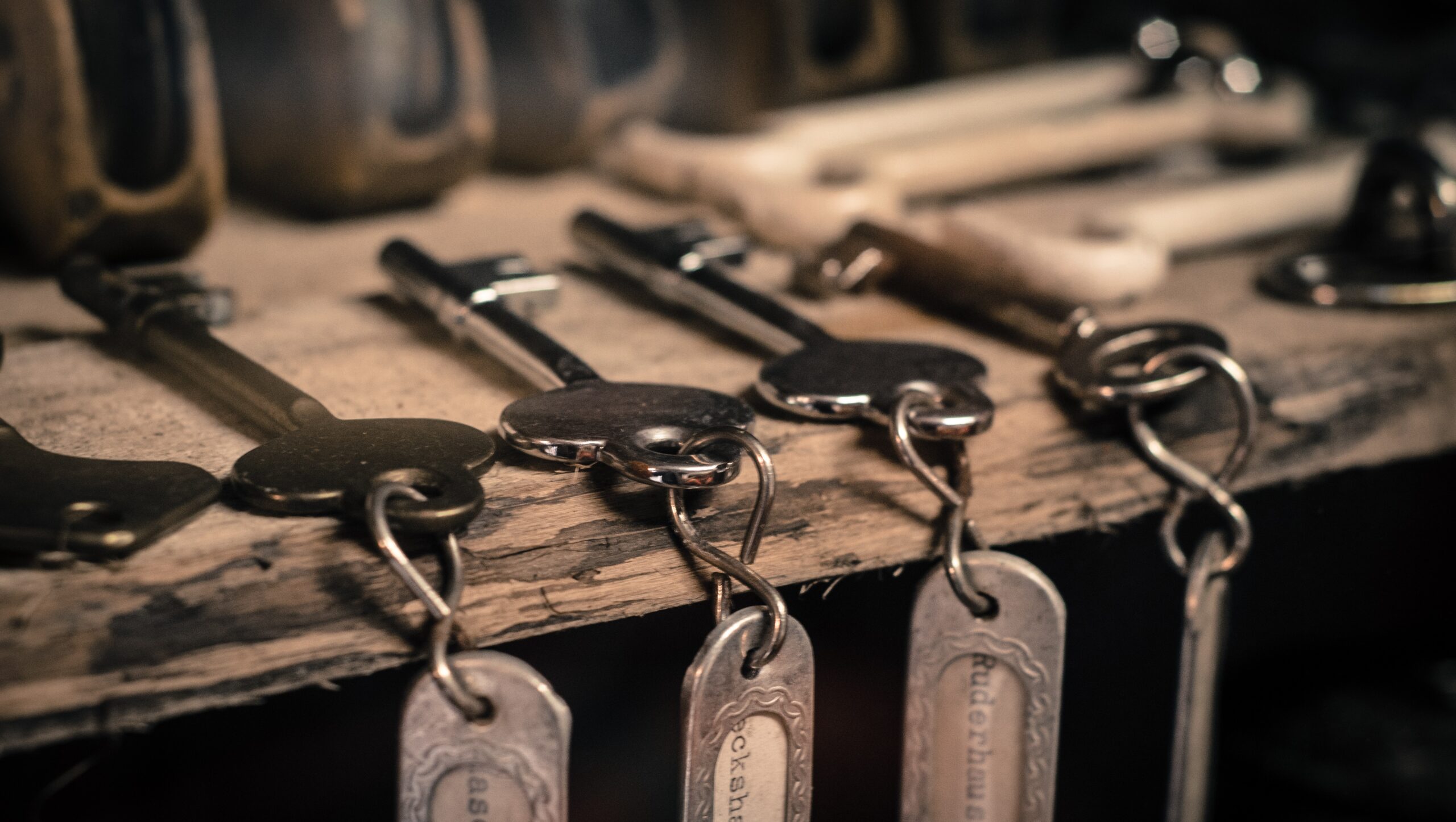 Want to Unlock Scripture’s Narratives? Try Focusing on the Dialogue.

Preachers should be eager to present biblical narratives, as they comprise about 40% of the pages of Scripture and are presented in a storytelling form that is universally interesting. They also have the appeal of being less direct—that is, less “preachy”—which appeals to many younger hearers.

Narratives, though, are also hard to interpret. They do not bear as many imperatives as discourse material, and thus sometimes leave the preacher with the feeling that his take on the passage is a bit of an educated guess.

Here, the theory of Robert Alter can be of great help, when direct discourse—that is, the representation of the character or speaker’s actual words—is present:

A quick review of the main functions served by narration in the Bible will give us a better sense of the special rhythm with which the Hebrew writers tell their tales: beginning with narration, they move to dialogue, drawing back momentarily or at length to narrate again, but always centering on the sharply salient verbal intercourse of the characters, who act upon one another, discover themselves, affirm or expose their relation to God, through the force of language. (The Art of Biblical Narrative, 94)

Since the spoken parts of a narrative are most important, we can thus begin by isolating them for consideration.

Let’s start by considering Luke 5:1-11. (My experience is that the theory works for the New Testament as well):

Peter: “Master, we fished all night and caught nothing. But at your word, we will put out the nets.”

Peter: “Depart from me for I am a sinful man!”

Jesus: “Don’t be afraid, for from now on you will be catching men.”

Recognize the elements of the dialogue: obedience, self-reviling in the face of omnipotence, assurance of usefulness despite sinfulness.

From these, we can arrive at the passage’s big idea: Jesus calls obedient sinners to follow him in the task of evangelism.

Now let’s consider a far longer narrative: 1 Samuel 17:1-58, the story of David and Goliath. Its sheer size presents a challenge. However, when Alter’s theory is applied, only twenty-four verses are most salient. Consider the following:

David: (v.26) “What shall be done for the man who kills this Philistine and takes away the reproach from Israel? For who is this uncircumcised Philistine that he should defy the armies of the living God?”

David to Goliath: (vv.45-47) “You come with a sword. . . . but I come to you in the name of the Lord of hosts, the God of the armies of Israel whom you have defied. . . .and I will give the dead bodies of the hosts of the Philistines to the birds. . . .for the battle is the Lord’s and he will give you into our hand.”

Again, if we step back, we can recognize the basic elements of the dialogue: Philistine defiance of God and his people (vv. 10, 24, 26, 45) and the faith of David in the God of Israel to defeat the powerful Philistine idolaters. This faith is juxtaposed with the inaction of the older brother Eliab and King Saul.

This, then, can lead us quickly to a sense of the passage’s big idea: God will triumph over those who defy him and his people through his faithful, appointed, servant.

Narratives are challenging to interpret and present. When present, however, direct discourse can be a wonderful key to the meaning of the text. While getting to the “big idea” involves a lot of work, isolating the spoken parts, line-by-line, is a good starting point. Once this is done, the interpreter can synthesize the ideas into a simple sentence—the preaching idea. This will help the congregation who hears the message to understand its relevance to their everyday lives.

Dr. Dan Green is Professor of Preaching and Applied Theology at Moody Theological Seminary in Chicago. Prior to his time at MTS he was a pastor for seventeen years.